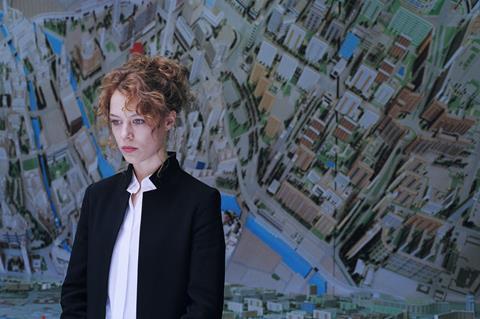 IFC, which previously handled Petzold’s 2014 drama Phoenix in the US, plans to release Undine, which has been well received by critics at the Berlinale, in the autumn. The German-language romance starring Paula Beer and Franz Rogowski is the story of a beautiful Berlin historian whose world collapses when the man she loves leaves her.

IFC Films executive vice-president of acquisitions and productions Arianna Bocco commented: “We are so excited to be back in business with Christian again after the successful release of Phoenix. He is one of the most exciting filmmakers working in film today and we are delighted to bring Undine to cinemas nationwide.”

Petzold, who was represented in the deal by The Match Factory, added: “I am thrilled that IFC Films has picked up Undine for US distribution. I am looking forward to showing the film in the theatres around the country and am excited to see how it will be received by the American audiences.”