Film-makers, writers, technology leaders due to be among speakers. 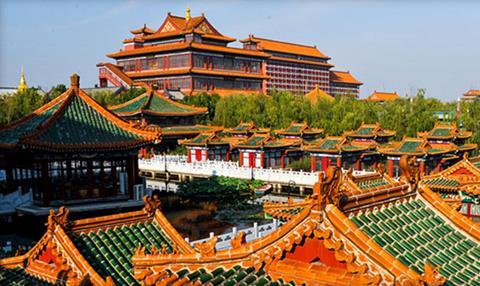 The China Media Culture Promotion Association (CMCPA) and the Beijing Film Academy have set dates for the inaugural China-US Motion Picture Summit, which will be held on March 25, 2016 in Grand Epoch City, China.

The Winston Baker-produced summit is due to bring together film-makers, writers, technology leaders, and corporate delegates to address industry trends and strategies between the Chinese and US entertainment industries.

CMCPA’s director-general, Madam Li Dongdong, said that the summit would be “another major step encouraging the Chinese film industry to communicate and participate in the international market. We believe its success will be instrumental in strengthening international collaboration and cultural communication between China and the US.”

The Beijing Film Academy, Asia’s largest film school, shared their goals for the event: “By learning and sharing the nuts and bolts of the US, we are hoping to nurture our local film industry and accelerate our steps of becoming one of the biggest and greatest international film markets in the world.”

Confirmed speakers are scheduled to be announced in late January.