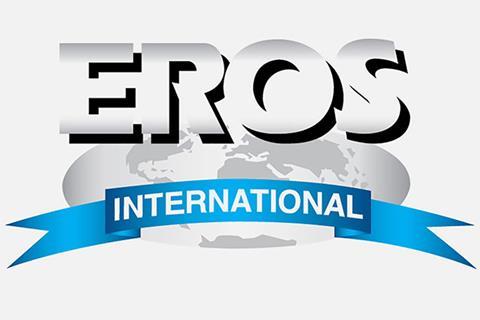 Under the terms of the deal, iQiyi will stream titles from Eros Now’s catalogue of more than 11,000 Bollywood and Indian regional language films.

Eros Digital CEO Rishika Lulla Singh said: “The association with iQiyi represents a vital step forward for us as we continue to explore opportunities to expand our content offering globally.”

Indian films have recently been making an impact on the Chinese box office, with Aamir Khan-produced Dangal grossing $190m in 2017 and Secret Superstar, also produced by and starring Khan, taking $109m earlier this year.

Eros Now also recently announced that it is entering the Indonesian market through a strategic distribution partnership with Chinese technology company Xiaomi.