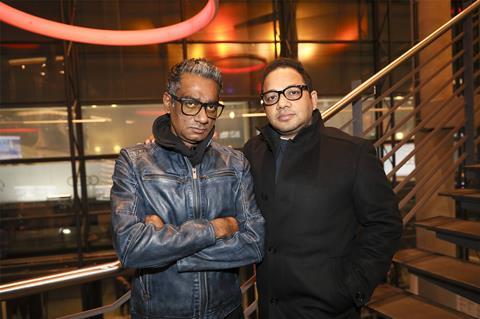 The new project will be produced by Q’s Oddjoint and Singh’s Karma Entertainment & Media. It revolves around a group of young friends who become involved in a twisted game of death and gore.

Q previously directed horror title Ludo, about a group of teenagers locked overnight in a shopping mall, which had a wide festival run, including a US premiere at Fantastic Fest in Austin.

Garbage, which premiered in the Panorama section of this year’s Berlin film festival, revolves around a woman who takes a taxi driver hostage when he starts stalking her and discovers he has a shocking secret at home. Paris-based Wide picked up international rights to the film on the eve of Berlin.

Currently in pre-production, Replay will be filmed throughout July and August in India and Sri Lanka. “It will be a fun, mad film, though quite different from Garbage,” said Q.

In addition to Garbage, Singh’s credits as a producer include Hansal Mehta’s Aligarh and Anand L. Rai’s Tanu Weds Manu.