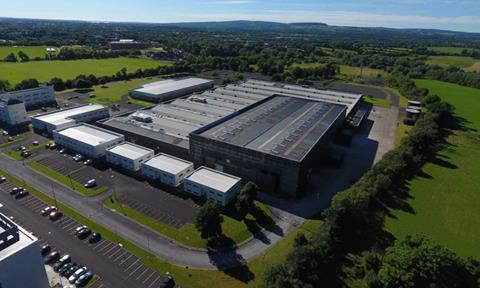 Two of Ireland’s largest film studios, Ardmore Studios and Troy Studios, have been acquired by a US consortium that owns Culver Studios and Television City Studios, both in California, and Silvercup Studios in New York.

Elaine Geraghty, CEO for both studios, described the acquisition as a “massively positive” move for the screen industry in Ireland.

The takeover of Ardmore Studios on the eastern seaboard of Co Wicklow, and the midwest’s Troy Studios near Limerick city, has been acquired by a joint venture.

“This is a massively positive development for the industry in Ireland where a significant, leading International studio operator is entering the Irish market,” said Geraghty. “It will provide more global connectivity and promotion of Ireland as a premier location for film and TV content creation. It will further secure Ireland’s reputation internationally as being on a par with any location in the world to further attract new major film and TV projects into the future.”

Both studios will continue to operate under their existing names, while the position of CEO and staffing at both facilities will remain unchanged.

Ardmore Studios, located 14 miles from Dublin City with access to both urban and rural locations, has seven sound stages. Recent productions include Netflix’s The Winx Saga. The studio facility has over 140,000 sq ft of sound stages and some 160,000 sq ft of support buildings.