Only 10% of working film directors are women, but one lobbying organisation is fighting for change. 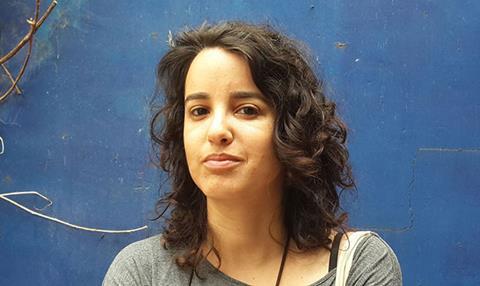 The Israeli film industry continues to face a diversity challenge, with women making up only around 10% of working film directors.

One person battling to improve the situation is Lior Elefant, head of lobbying organisation Women in Film and Television Israel Forum.

Established in 2012, the forum works across Israel to promote the activities of female film professionals through networking events, conferences, screenings and dialogues with the five national film funds.

One of the organisation’s major endeavours has been lobbying the film funds to include an equal balance of women and men on their selection committees.

“Before, the people who picked the films were only men, and so all the films they picked were films made by men about men,” says Elefant. Since the forum argued its case for equal representation in 2012, all of the funds have agreed to instigate the practice.

One cause for optimism, she says, is that there is “almost an equal percentage of female and male students” across Israel’s 16 film schools. But the stumbling blocks remain when it comes to progressing from directing shorts to directing features.

“Once they finish school, women are having a harder time to continue,” says Elefant, noting that one reason is the societal demands often placed on women by some facets of Israeli culture. “There’s huge pressure on them to have kids and stay home.” Despite the continuing struggle, Elefant says the forum is serving its purpose: “We can see and hear the change all around us.”