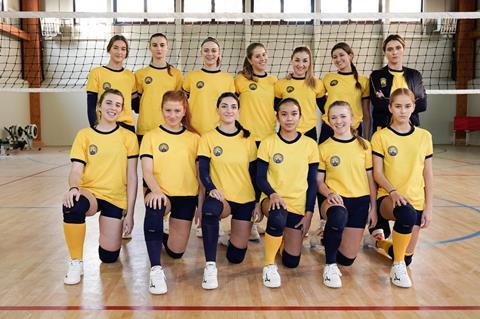 Alessia Polli, head of project development at Groenlandia, will supervise the diversion alongside renowned novelist and essayist Eleonora Marangoni. Fabia Fleri, who has worked in production at Italian TV and film giant Taodue, will coordinate the line-up.

”We know we live in the best moment for women to have a spotlight and be creative,” sai Polli. ”Yet we still lack freedom of expression and a space to conquer for ourselves. With Lynn we would like to push women directors far from the borders of the industry, broaden their horizons and multiply their opportunities”.

“Groenlandia’s ambition is to produce a free and creative kind of cinema, inclusive and capable of experimenting with film language. To achieve this and to enrich the industry we need to support women directors and their point of view.,” said Rovere.