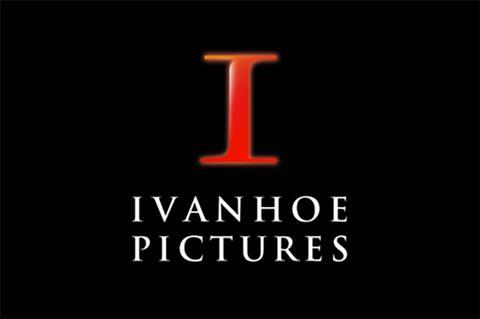 The film follows a man returning to Assam, one of eight small states in Northeast India, after being estranged from his land and culture. Set mostly in Assam and North America, the film will feature both Indian and international actors.

Barua has won several National Film Awards in India for films including Baandhon (2012) and Hkhagoroloi Bohu Door (1995). In 1988, he won a Silver Leopard at Locarno film festival for Halodhia Choraye Baodhan Khai.

Unread Pages is the first project to be produced under the recently-launched Assam Film Tourism Policy, which aims to attract film projects to Assam to increase inward investment and stimulate tourism.