The War And Peace star will lead Steven, from writer-director Mark Gill. 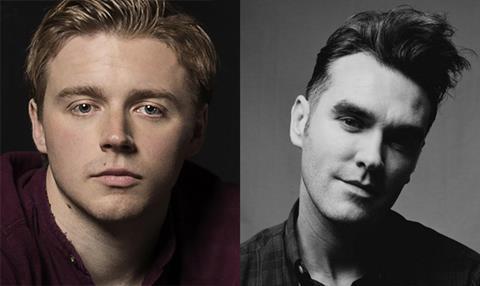 Lowden, whose main roles to date have come in BBC TV drama War And Peace and Yann Demange’s ‘71, revealed in an interview with the Daily Mail that Morrissey, who he will portray in his early life, was a “massive icon” of his.

Mark Gill, who was Oscar-nominated for his 2011 short The Voorman Problem, originally revealed the project titled Steven (after the singer’s first name) in 2014.

HanWay is handling international sales on the project, while eOne has picked up the film for the UK and Ireland.