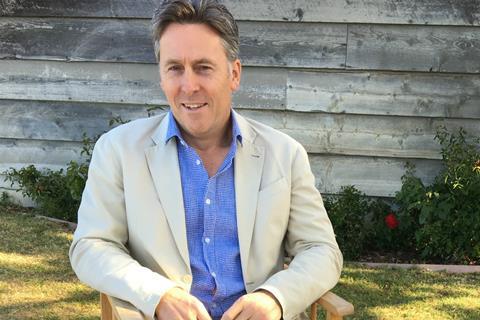 LA-based international sales veteran Jamie Carmichael is stepping down from his role as president of film at Kew Media Group.

The long-time Content Film head is understood to be lining up another venture in the film and TV sector but details have yet to be confirmed.

Kew told Screen in a statement:

”Kew is further combining its film and television units. This allows for more cohesion and synergies across our sales and marketing teams and better positions the company for its growth and expansion. The new joint division will be led by Greg Phillips, President, Distribution. Jamie Carmichael, President of Film, has decided to leave the company to pursue new opportunities.”

Toronto-based investment company Kew has been acquiring and building out during a period of M&A. The group bought Content Media, which now carries the Kew name, in March last year.