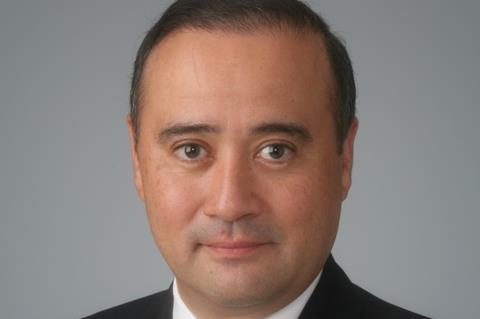 Bill Ireton is stepping down from his position overseeing local production at Sony Pictures International Productions, Japan to launch an independent production venture.

Effective January 1, 2023, Ireton will develop and produce content for multiple platforms, primarily based on IP from Japan for audiences around the world.

At Sony Pictures, he shepherded production on a roster of features including Hell Dogs starring Junichi Okada under the direction of Masato Harada; I Am Makimoto starring Sadao Abe; and Violence Action, currently streaming on Netflix.

“Making movies with Sony Pictures over the past four years has been a wonderful experience which has helped catapult this thrilling new chapter of my career,” said Ireton.

Sanford Panitch, president of Sony Pictures’ motion picture group, added “I want to thank Bill for his work the past few years. The making of Japanese films continues to be a high priority for the company. Bill’s experience and relationships contributed to our continuing efforts in local production in Japan, and we wish him luck with his new venture, which I know is something he’s wanted to do for quite some time.”

Ireton started local production for Warner Bros in Japan in 2007, releasing 49 movies over a seven-year span including the Rurou ni Kenshin trilogy; Unforgiven directed by Sang-il Lee and based on the Clint Eastwood film; and The Straw Shield directed by Takashi Miike.

He was also involved in the production of Eastwood’s Letters From Iwo Jima starring Ken Watanabe.