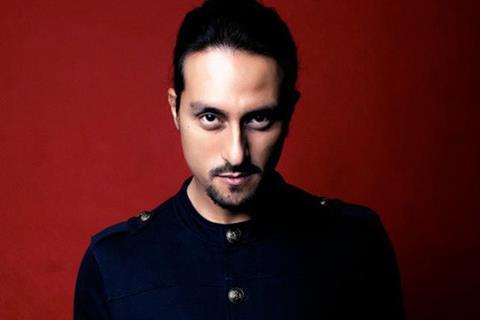 Malaysia’s Jazzy Pictures has boarded as co-producer The Lies I Tell, which marks the directing debut of Bront Palarae, one of the biggest stars in Malaysia.

The film is about a successful motivational speaker who becomes obsessed with tracking down his wife’s secret lover. It is now in post.

Jazzy Pictures is also a co-producer on Midi Z’s Nina Wu, which is screening in Cannes’ Un Certain Regard.