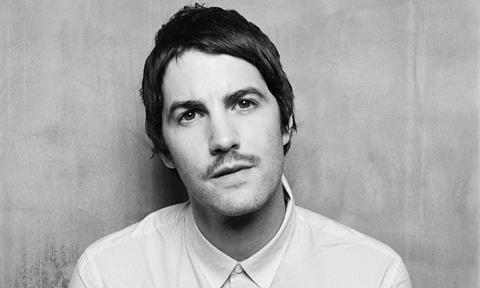 UK actor Jim Sturgess has joined Kristen Stewart, Diane Kruger and Laura Dern in Justin Kelly’s upcoming JT Leroy biopic, which is shooting preliminary footage here in Cannes. Fortitude International is handling sales on the project and has struck a multi-territory deal with a studio, which can’t be announced yet, as well as a deal with Pony Canyon for Japan.

Cassian Elwes is financing and producing the film with Julie Yorn, Patrick Walmsley, Mark Amin, and Thor Bradwell. Executive producers are Fortitude’s Nadine de Barros, with Cami Winikoff, Tyler Boehm, as well as Wayne Godfrey and Robert Jones of the Fyzz Facility, which is fully financing the feature.

It’s based on the true story of two women who created a fake child author persona, tricking the literary community and the Hollywood elite before the hoax was exposed. Kelly adapted the script from a book by Savannah Knoop, who was the public face of the fictional character. Production will get underway in July.

The film climaxes at the Cannes Film Festival, and director Kelly is here with producer Elwes and DP T.J. Williams filming footage which will be adapted in post-production to be used for the final sequence. If you find yourself looking down the lens of ARRI camera while queuing up for a Cannes screening this year, you may well end up in JT Leroy.

“We’re keeping it small so we can move quick. It’s a hectic place, but there are so many cameras around so it’s easy to shoot,” commented director Kelly to Screen.