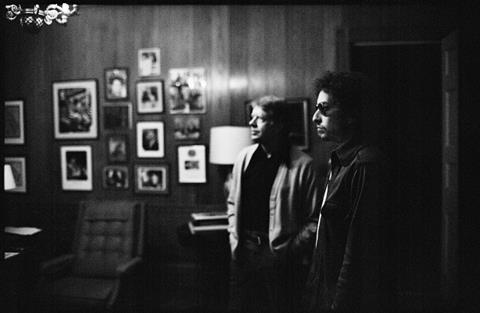 The rockumentary-style presidential portrait chronicles the role of popular music in helping to propel Carter, a former peanut farmer from the southern state of Georgia, to the White House.

Submarine will handle sales on the film, which features interviews with President Carter, filmed in 2018 at the age of 93, and rare archival footage from Willie Nelson, Aretha Franklin, Jimmy Buffett, Paul Simon and others.

Live performances by Nelson, musical director Paul Shaffer and others will follow the world premiere at the Beacon Theatre in New York City on April 15.

Wharton won the 2004 Grammy Award for best music film for her documentary Sam Cooke: Legend, and her notable feature credits include Joan Baez: How Sweet The Sound, the platinum-selling concert film Phish: IT, and Farrah Fawcett Forever.

“The film accurately captures my love for all music and the importance music has played in my personal and professional life,” said President Carter. “I remain hopeful and believe that music can serve to bring us together as a nation. Rosalynn and I are pleased with the fine film Mary and Chris have made and thank all those involved for telling this story. We are thrilled that it will debut at the Tribeca Film Festival.”

With November’s US presidential election looming on the horizon, Tribeca has partnered with Democracy Works and Civic Alliance to give audiences access to online tools to help them vote that include text updates and tips on how to get involved in local elections. Tribeca Institute plans to offer staff paid time off to vote.

Last year, Tribeca’s opening night brought The Apollo uptown to its namesake theatre in Harlem. This year the festival will connect with communities across the Hudson river to the city of Hoboken, New Jersey, which has hosted filming on scenes from Oscar winner On The Waterfront, Julie & Julia, Funny Girl, and The Station Agent, among others.