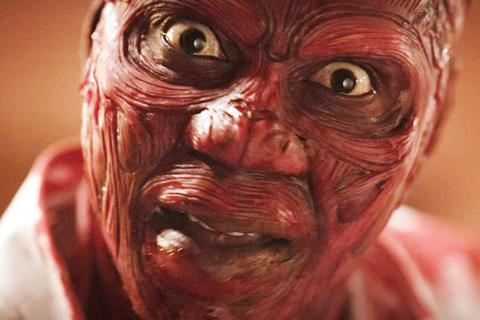 The horror stars Neil Dickson, Tyler Tackett, Ariadna Cabrol, Edward Apeagyei and Tamara Radovanovic as a team of scientists who face dangerous consequences after they travel to another dimension.

The title is produced by Loris Curci and written by Zeph Daniel of US outfit Crazed House, and co-produced by Milan Todorovic of Serbia’s Talking Wolf Productions. It filmed on location in Serbia, and is in post-production.