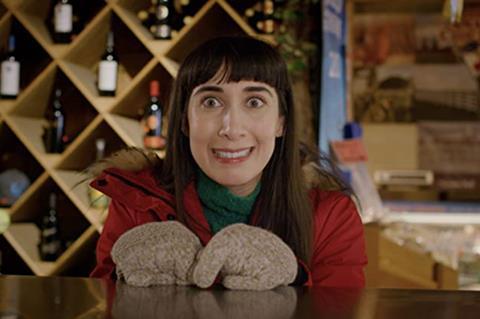 Dennice Cisneros stars as a vampire romance novelist who protects a handsome vampire from a ruthless slayer on the hunt for such creatures.