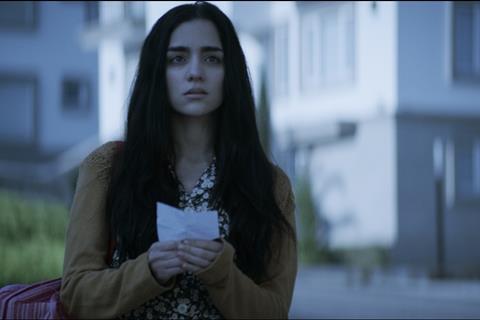 It has sold to Rocket Releasing for Russia/CIS, where it just opened, as well as to AV Jet for Taiwan, and Mocking Bird for Vietnam. Negotiations are ongoing for South Korea, Japan, Spain, France, and German-speaking Europe.

Bogliano, whose credits include Here Comes The Devil and Night Of The Wolf: Late Phases, directed Play With Me from a screenplay by Adriana Pelusi about an insecure young nanny who must save two demonically possessed children.

The film opened in Mexico through Videocine earlier this year