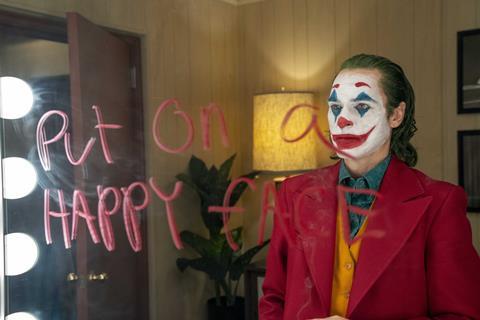 At tonight’s award ceremony (September 7) the Silver Lion grand jury prize went to Roman Polanski’s An Officer And A Spy. Despite the controversy following the director, the film also picked up the FIPRESCI prize yesterday.

The special jury prize went to Franco Maresco’s The Mafia Is No Longer What It Used to Be, whilst the Marcello Mastroianni Award for best new talent was awarded to Babyteeth star Toby Wallace.

Special Jury Prize
The Mafia Is No Longer What It Used to Be, dir. Franco Maresco

Lion of the Future (Luigi De Laurentiis Award for a Debut Film)
You Will Die At 20, dir. Amjad Abu Alala