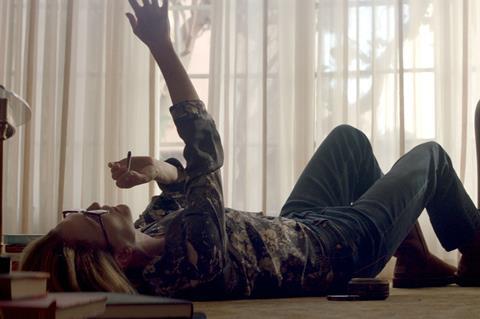 The film, based on Lelio’s Berlin International Film Festival 2013 premiere about a free-spirited fifty-something woman in search of love. Lelio wrote the screenplay to his second English-language film after Disobedience premiered in Toronto.

The original Gloria earned Paulina Garcia the Silver Bear at the 2013 Berlinale. Lelio’s A Fantastic Woman premiered in Berlin this year and is Chile’s foreign-language Oscar submission and played in Toronto alongside Disobedience.