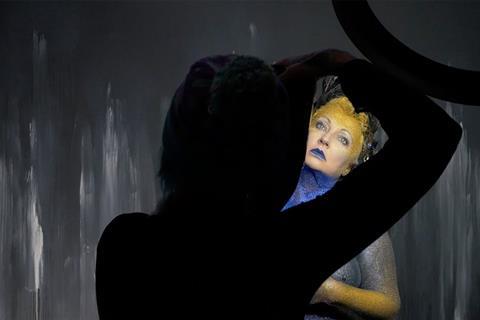 Josie Hess and Isabel Peppard directed the film about the eponymous woman who, after 20 years as a dutiful housewife in a loveless marriage, books a male escort for one last hurrah before ending it all.

Her final night takes an unexpected turn when her relationship with the escort opens up a new world of personal and sexual freedom.

The 71-minute documentary filmed over five years and received its world premiere in its home country at the Melbourne International Film Festival.

The deal was negotiated between Juno CEO and co-founder Elizabeth Sheldon and producer Karina Astrup, on behalf of the filmmakers.

Release plans will be announced at a later date.

Fantasia runs as a virtual event until September 2.