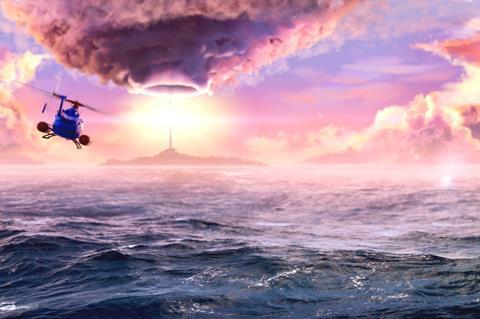 The company has world sales rights to the feature film, which is the first property in a planned series including further features, three separate pre-school TV shows, and immersive experiences.

Danger Island will deliver in both 2D and 3D in Q3 of 2021; first materials from the film will be available through Kaleidoscope at this week’s online Marché du Film.

Casting is currently underway for seven major roles on the title.

It is co-written by Elizabeth Martin and Lauren Hynek, writers of Disney’s upcoming Mulan remake, and John Bellina, writer of US series iZombie.

The film will tell the story of 16-year-old activist Hanna, who works to raise climate awareness and fight against global warming. She runs away to the island home of the eccentric scientist she idolises, but soon realises he has a dark plan for ending the crisis.

It is produced by Estonian company IMEPILT Studios.

“With the launch of the Danger Island franchise and 30 new productions on our slate, we really have our work cut out for us for the next decade,” said Almondi Esco, IMEPILT CEO. “So having a long-term partner to help you built a strong bridge between you and your audience is absolutely paramount.”