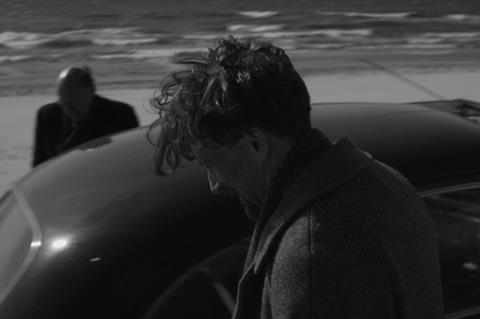 Produced by Vilnius-based M-Films, Nova Litunaia is a satire about the real-life attempts to establish a Lithuanian colony abroad as a devastating world war loomed in the 1930s. The film premiered in the East of the West section of the Karlovy Vary International Film Festival earlier this year. Dutch outfit Some Shorts is handling international rights.

The five-member international jury was chaired by US writer-director Whit Stillman. It awarded the best director trophy to Canadian director Genevieve Dulude-De Celles for her debut feature A Colony, a drama about growing pains of a young woman at the same time her parents are experiencing a marital crisis.

The had previously film won the Crystal Bear for best film in the Generation Kplus section at the Berlinale earlier this year. It is produced by Quebec’ Colonnelle Films.

The jury gave a special mention to Burning Cane by first-time US director Philipp Youmans.

The best screenplay award was won by the South Korean writer-director Bora Kim for House Of Hummingbird, about a 14-year-old girl who feels alienated from her family. The debut film has also won awards at the Berlin, Tribeca, Istanbul, Jerusalem, Seattle, and Beijing film festivals. World sales are handled by Contents Panda and it is produced by Epiphany-Mass Ornament Films.

The film is North Macedonia’s entry to the Oscars and has also been acquired for Greece by Seven Films. German sales outfit Deckert Distribution is handling international rights.

Talking About Trees by Sudanese feature debutant Suhaib Gasmelbari was given a special mention. The Sudanese -French- German- Chadian- Qatari co-production had previously won the best documentary award and the audience documentary award at the Berlinale in February.

In the Greek competition, dedicated to first features, Basile Doganis received the €2,000 best director award for the Greek-French co-production Meltem.