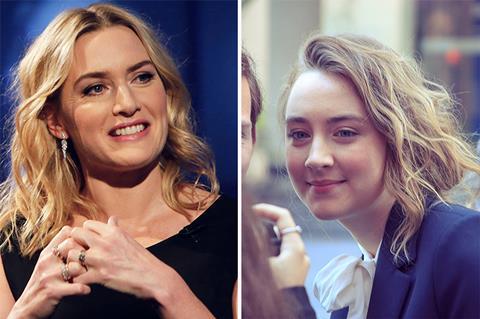 See-Saw Films’ upcoming romance Ammonite, starring Kate Winslet and Saoirse Ronan, has sold around the world on the eve of the European Film Market (EFM) in Berlin.

Sony Pictures Worldwide Acquisitions has taken the majority of international territories, while Lionsgate has taken UK rights and Transmission has taken Australia and New Zealand.

Principal photography is due to get underway in the UK in March. Francis Lee, who broke out with UK indie hit God’s Own Country last year, is directing. Producers are Iain Canning and Emile Sherman for See-Saw, with Fodhla Cronin O’Reilly. The film is being co-financed by the BFI and BBC Films.