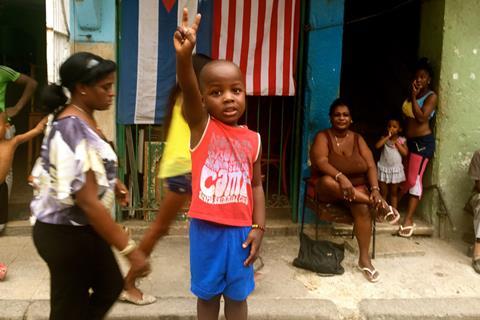 Kino Lorber, a prolific distributor of Berlinale Golden Bear winners, has acquired US rights at the EFM to Wild Bunch sales title and Sundance winner Epicentro.

Sauper explores the effect of a century of interventionism on the Caribbean island and the resilience of the people, in particular the children, whom he calls “young prophets”.

Epicentro’s producers include Daniel and Martin Marquet, with Dan Cogan, Jenny Raskin of Impact Partners, and Vincent Maraval on board as executive producers.

Kino Lorber has released four of the last five Berlinale Golden Bear winners: Synonyms, Touch Me Not, Fire At Sea, and Taxi.