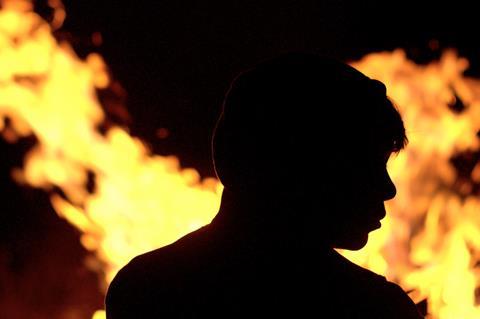 The drama takes place in northern Mexico and stars Mercedes Hernández as Magdalena, a mother searching for her son who disappeared en route to the US border.

Along the way she meets Miguel, a young man making his way home after being deported from the US. The story takes place against the backdrop of abductions in Mexico and the country’s failed war on the drug cartels.

Valadez’s feature debut won the Work of Progress Award at the San Sebastián Film Festival and is inspired by Valadez’s 2014 short film 400 Bags, which featured in the Berlinale Talents Editing Studio, earned a best short nomination at Mexico’s Ariel awards in 2015, and was a finallist for the student Academy Award in 2015.

“We count on Sundance to elevate the worthiest independent films and especially reveal the dramatic power of documentaries,” said Kino Lorber head Richard Lorber. “But here’s a cinematic reminder how an exquisitely wrought narrative drama can go beyond even the best factual films to deliver the highest emotional impact. Fernanda Valadez’s devastatingly poignant work unpacks another dimension of human meaning beyond the numbing headlines. We are eager to bring her compassionate expose to audiences across North America.”

The film will open theatrically this summer followed by VOD release on the company’s new platform KinoNow.com, and on home video.