Japanese actor Koji Yakusho and Chinese actress Zhang Jingchu will head the cast of Chinese-language action drama Wings Over Everest, which is gearing up to shoot in China, Canada and Nepal. 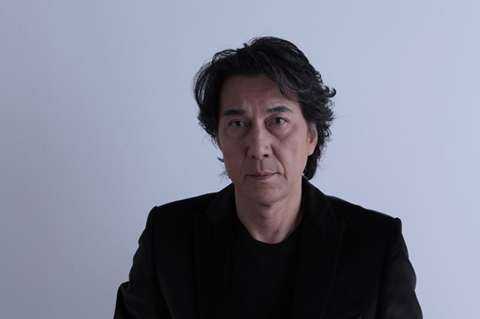 Executive produced by Terence Chang, the film is written and will be directed by Yu Fei, a former vice president of Paris-based gaming giant Gameloft, who is also an experienced explorer, diver and mountain climber.

Scheduled to start shooting in January 2018 – first in Beijing, then the mountains of British Columbia and the Himalayas – the film tells the story of a Chinese climber (Zhang) who discovers that the recovery mission she has signed up for is run by murderous arms dealers who are putting her team at risk. Yakusho will play the team’s captain.

“The film is a crime thriller set amid the snows of Everest,” said Chang, whose recent credits include The Adventurers and End Of Summer. “Yu Fei will use his unique poetic vision to tell this suspenseful story, with love rising above all disasters as the central theme running through it.”

Yu Fei’s Beijing-based outfit Mirage will produce with Vancouver-based Massey Productions on board as co-producer. China Film Group is the main investor, along with mainland Chinese companies such as Huace Media.

Yakusho is known to international audiences for films including Shall We Dance and 13 Assassins and also recently starred in The Third Murder and Oh Lucy! Chang will present him with the Cinema Legend Award at Singapore’s Silver Screen Awards on Saturday night (Dec 2).