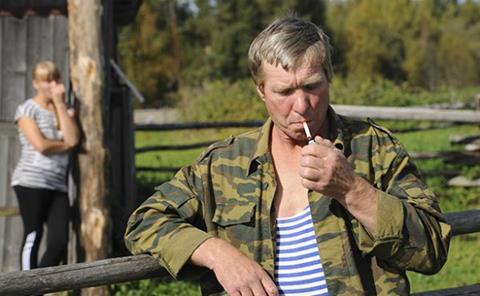 ASC Distribution has snapped up French rights, while Leopardo Filmes will distribute in Portugal. Further deals are pending.

Antipode has booked in a Toronto market screening on September 10 for the Russian auteur’s well-received drama about a postman who lives in a remote village in northern Russia where thanks to his motorboat he is the village’s sole connection to the outside world.

Written, directed, and produced by Konchalovsky, The Postman’s White Nights features a cast of non-professional actors.