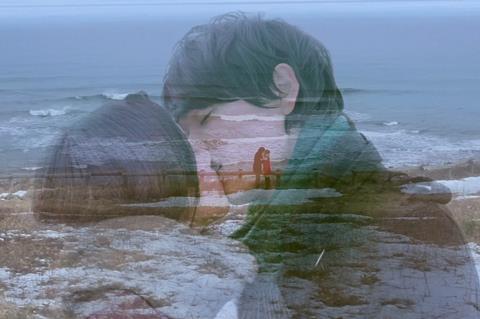 Mirovision has struck a deal with Jetsen Huashi Cultural Media for mainland China rights to Colors Of Wind, Brothers In Heaven, and Mermaid Unlimited.

Brothers In Heaven and Sooni: The Executioner’s Daughter have gone to Viswaas for India, Singapore and Malaysia, while MovieCloud responded to packed screenings for the UK psychological thriller Retreat and US crime-horror Strawberry Flavored Plastic and picked up both films for Taiwan.

UK-Taiwan co-production The Receptionist is enticing buyers in Europe and Asia, and a deal is understood to be close for Hungary.

Mirovision executives said they plan to broaden the international profile of their sales titles at upcoming markets.