Heading into the AFM, Alex Walton has brought on the highly regarded executive as president of international sales and distribution. 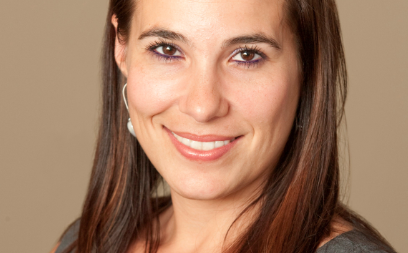 Figeroid served as executive vice-president of sales and distribution at Sierra/Affinity and went on to work as a consultant at Voltage Pictures before landing her new role at Bloom.

“Kristen comes with great experience, she is a highly regarded sales agent and incredibly well-liked among buyers, producers, and agents,” said Walton.

“She has a great eye for material and talent as well as a keen understanding of the global film landscape. She is the perfect fit.”