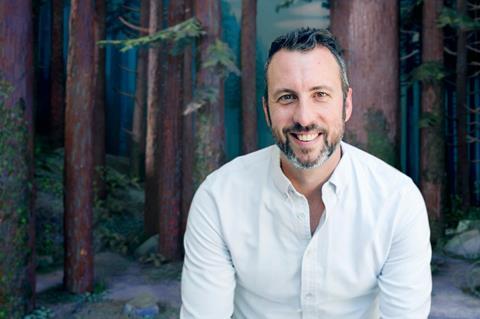 Sheppard most recently served as senior vice-president of development for feature film and television at Skydance Animation, which he joined in the studio’s early days to launch the development department and oversee expansion into high-end animated series.

He reports directly to Laika president and CEO Travis Knight, whose company has created Coraline, ParaNorman, The Boxtrolls, Kubo And The Two Strings, and Missing Link.

Prior to Skydance, Ian Sheppard was vice-president, development, at DreamWorks Animation Television. In 2013, he was one of the founding members of the team that produce more than 300 hours of original content such as Boss Baby: Back In Business and Voltron: Legendary Defender under a deal with Netflix.

Prior to that he served nine years at Nickelodeon as executive director of original movies.