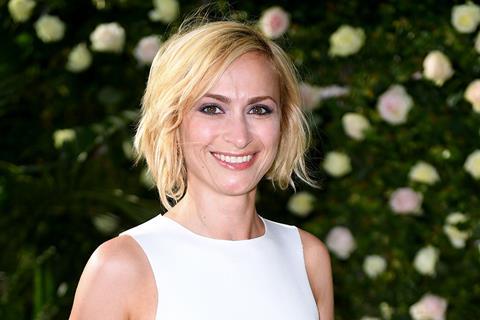 New information has come to light about how live ammunition may have made its way on to the New Mexico set of Rust where cinematographer Halyna Hutchins was fatally shot in October.

In a separate interview Reed’s father, veteran armourer Thell Reed, spoke of another production in August and September when Kenney asked him to bring live ammunition for actor training.

Reed said he brought around 300 rounds and Kenney held on to the live ammunition after that production wrapped despite Reed’s requests to return what was left. Reed said the live ammunition may match that found on the Bonanza Creek Ranch set of Rust in Santa Fe after the film’s Alec Baldwin fired a gun that resulted in the death of Hutchins (pictured) on October 21.

Kenney had not commented at time of writing. However Jason Bowles, attorney to Hannah Gutierrez, issued a statement on Tuesday evening (November 30) in which he said the sheriff’s office had taken “a huge step forward today to unearth the full truth of who put the live rounds on the Rust set.”

The investigation is ongoing and at time of writing nobody had been charged. The Bowles statement appears below in full.

The Sheriff’s Office has taken a huge step forward today to unearth the full truth of who put the live rounds on the Rust set, by executing a search warrant on PDQ Arm & Prop, owned by Armorer-Mentor, Seth Kenney. We trust that the FBI will now compare and analyze the “live rounds” seized from the set to evidence seized in the search warrant to conclusively determine where the live rounds came from. In keeping with the early findings and concerns of our own internal investigation, which were echoed by a detailed report in the LA Times, we also hope that there will be further investigation into the important detail about a new ammunition box seen on set the day of the shooting. The questions of who introduced the live rounds onto the set and why are the central questions in the case. Today’s warrant is a major step towards answering those questions and we commend the Sheriff’s Office and their lead investigator on their continuing tireless work to find the truth.