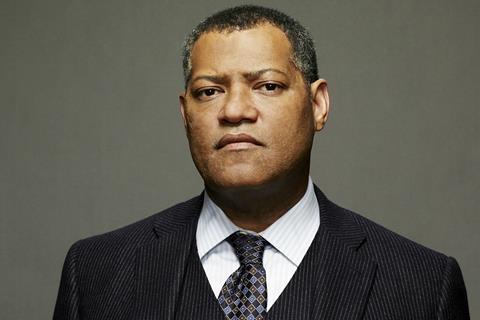 Fishburne will play Tyrone, a retired American airman previously stationed at a US air base in the UK. The eight-part paranormal series is inspired by the reported UFO incidents at a US base near the Suffolk village of Rendlesham in 1980.

Fishburne appeared this year in Ant-Man And The Wasp and his upcoming features include John Wick 3. On the small screen, he stars in ABC sitcom Black-ish, on which Cinema Gypsy is a production company.

Ahearne commented: “I’m beyond thrilled this phenomenal and iconic actor will be leading Rendlesham as Tyrone and facing down one of the most notorious UFO mysteries in history.”