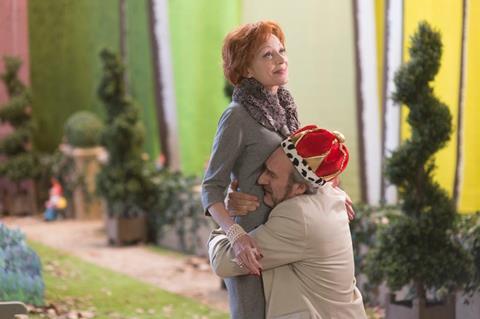 The jury of international critics gave their prize for the Best Film in Panorama to Brazilian film-maker Daniel Ribiero’s The Way He Looks.

Ribeiro’s film has been picked up from Films Boutique by Salzgeber & Co. Medien for German theatrical release.

Meanwhile, the Fipresci Prize for the Best Film in Forum was presented to Japanese first-time director Ayumi Sakamoto’s Forma.

A jury statement said: “We admired the film’s minimalism and simple story, which were effective. Forma is well-written, directed and acted.”

It marks the first time a debut feature by a Japanese film-maker has been awarded the Fipresci prize at the Berlinale. Forma will next screen in the Hong Kong International Film Festival’s Young Cinema Competition (March 24 - April 7).