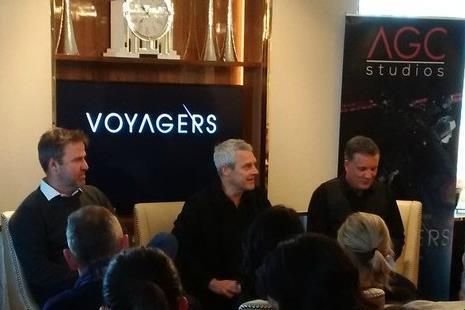 Described as being in the vein of The Lord Of The Flies, Voyagers takes place in the near future, as an odyssey of 30 young men and women on a multi-generational deep space mission in search of a new home descends into madness.

Burger directed The Upside, Divergent, Limitless, and The Illusionist and directs Voyagers from his own original screenplay. Basil Iwanyk serves as producer alongside Thunder Road’s Brendon Boyea, and Burger, while AGC Studios chief Stuart Ford head of film Greg Shapiro are executive producers with Fibonacci’s Greg Clark and Victoria Hill.