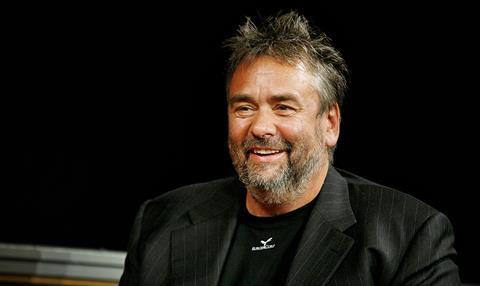 Principal photography began in January on the film, which is based on French comic series Valerian And Laureline.

The story centres on Valerian (DeHaan) and Laureline (Delevingne), special operatives for the government who are charged with maintaining order throughout the universe.

Virginie Besson-Silla is producing the film on behalf of EuropaCorp.

Valerian And The City Of A Thousand Planets is scheduled for a release in 2017.