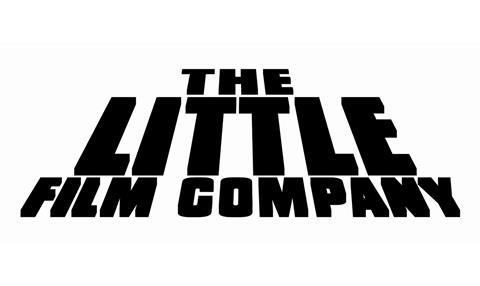 Ankush Khanna stars as an Indian teenager obsessed with the 1970s disco and glamour scene who pursues the girl of his dreams.