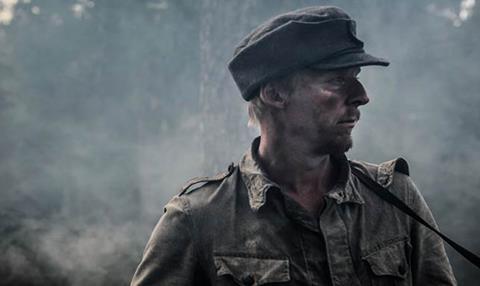 SF Film Finland has the theatrical launch slated for October 2017, timed to the 100th anniversary of Finland’s independence.

The World War 2 historical-drama tells the story of a platoon of ordinary Finnish soldiers in the battlefield between Finland and the Soviet Union.

The script is adapted from Väinö Linna’s bestselling 1954 novel, and its uncensored version from 2000.

“The story of The Unknown Soldier is very universal. It’s a gripping portrayal of how a tragedy changes us all,” said Louhimies.