Louverture Films teams up with US producer Karin Chien (exclusive) 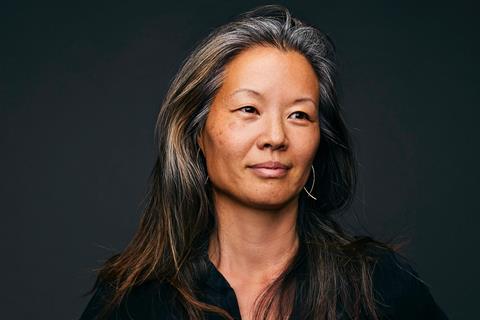 Louverture was co-founded by Joslyn Barnes and Danny Glover along with partners Susan Rockefeller, Bertha Foundation and Sawsan Asfari; the company’s credits include Hale County This Morning, This Evening and Strong Island.

Chien has previously won the Cinereach Producing Award and Piaget Independent Spirit Producers Award and has worked on films including Circumstance, The Exploding Girl and Stones In The Sun.

The first collaboration planned between Barnes and Chien is an upcoming installation project by Academy Award nominee RaMell Ross. Louverture plans to work with Chien as it expands into fiction and series projects in addition to non-fiction work.

Chien will also continue to serve as president of dGenerate, the North American distributor of independent Chinese cinema, which has worked on 70 titles in partnership with Icarus Films.

Louverture’s current projects include Victor Kossakovsky’s Gunda, which has its world premiere in Berlin; Lucrecia Martel’s first documentary (in production now); Hilal Baydarov’s In Between Dying; and a new project from Yance Ford.

Discussing the partnership with Louverture Films, Chien said: “Over the years, we have often found immediate alignment in our values and integrity, in our tastes and aims. I can’t think of a better place right now to put in the rewarding work of pushing innovative forms of storytelling and championing a plurality of global points of view, while building radical practices of ethical filmmaking.”