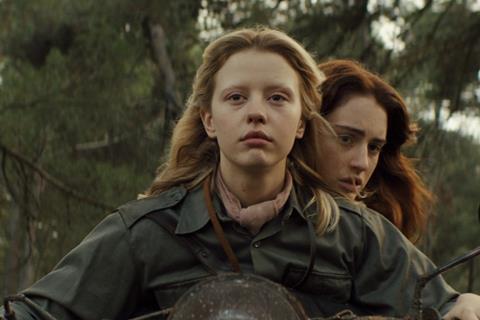 Mayday stars Grace Van Patten in the story of Ana, a woman transported to a dreamlike and dangerous coastline where she joins a female army engaged in an endless war where women lure men to their deaths with radio signals. Ana realises she is not the killer the army wants her to be.

Cinorre wrote the screenplay to her feature directorial debut and produced alongside Jonah Disend, Lucas Joaquin, and Sam Levy, who also served as cinematographer. Amanda Messenger is co-producer.

The film is presented by Queen’s Army and Complementary Colors in association with Secret Engine.

Magnolia EVP Dori Begley and SVP of acquisitions John Von Thaden brokered the deal with ICM Partners on behalf of the filmmakers.