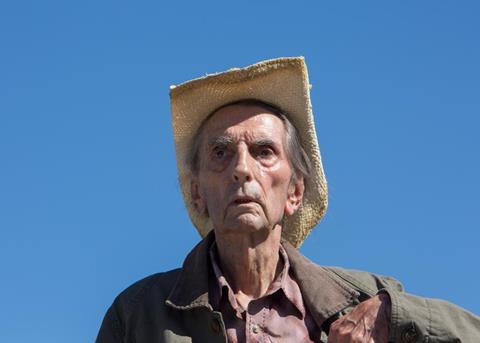 Magnolia Pictures has picked up US and international rights from XYZ Films to John Carroll Lynch’s directorial debut Lucky.

Lukcy premiered at SXSW and Magnolia plans a theatrical release later in the year on the story about a 90-year-old atheist’s spiritual journey.

“Lucky is an uplifting, beautifully crafted paean to one of the most iconic actors of any era,” Magnolia President Eamonn Bowles said. “John has truly captured the one-of-a-kind spirit of Harry Dean Stanton with this charming and moving film.”

“This project is a love letter to Harry Dean Stanton, and Magnolia gets that completely,” Lynch said. “We are thrilled they have become part of our team and couldn’t imagine a better home for the film. I’m so excited for audiences to see this and Harry’s brilliant work, as well as the amazing work of the entire ensemble.”