Magnolia swoops on 'Toni Morrison: The Pieces I Am' 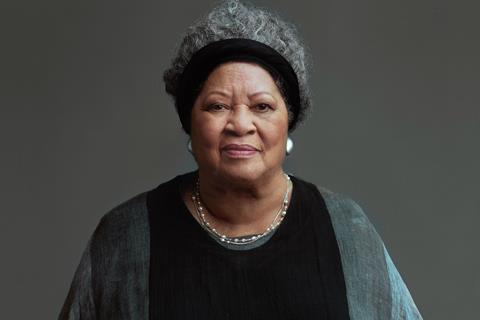 Magnolia Pictures has swooped on North American rights to Timothy Greenfield-Sanders’ documentary and recent Sundance world premiere Toni Morrison: The Pieces I Am.

The film explores the life and works of the first African-American woman to receive the Nobel Prize for literature, from her childhood growing up in the steel town of Lorain, Ohio, to 1970s-era book tours with Muhammed Ali, to the front lines with activist Angela Davis, to her own riverfront writing room.

Magnolia will release the film theatrically this year. Toni Morrison: The Pieces I Am will stream on Hulu, and receive its exclusive US broadcast premiere as part of the ‘American Masters’ series in late 2020 on PBS.

“Toni Morrison: The Pieces I Am is an immensely inspirational film about a true pioneer and an essential voice for our time,” said Magnolia president Eamonn Bowles. “Timothy’s film beautifully realizes her journey.”