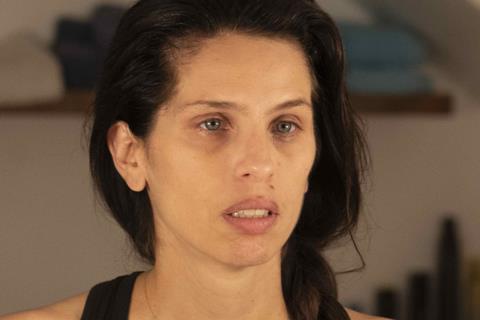 French filmmaker and actress Maïwenn is to receive an honorary award at the Zurich Film Festival, which is due to run as a physical event later this month.

Maïwenn will be presented the Tribute to… Award, which honours auteur filmmakers and has previously been given to Wim Wenders, Claire Denis and Oliver Stone among others.

The Swiss festival will also screen a retrospective of her directorial works as well as her most recent feature, DNA, which received a Cannes label and is set to receive its world premiere at the Deauville Film Festival.

Maïwenn will receive the award on October 1 and discuss her life in film at a ZFF Masters session on the same day.

The Paris-born filmmaker began her career as an actress and appeared in films such as Leon and The Fifth Element. She began directing in 2004 and won the jury prize at Cannes in 2011 with crime drama Polisse. Her next film, Moi Roi, also played in competition at Cannes and marked her first visit to ZFF in 2015, where the film screened as a gala premiere.

Maïwenn’s fifth feature is DNA, which centres on a woman with close ties to a beloved Algerian grandfather. When he dies, it triggers a deep identity crisis as tensions between her extended family members escalate. As with Polisse, Maïwenn both directs and stars.