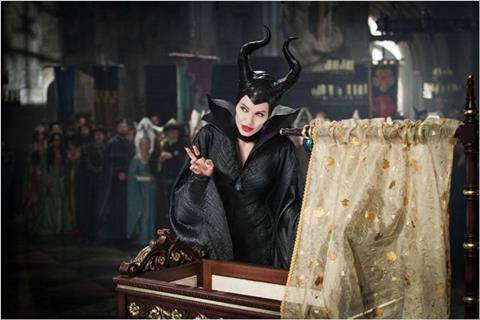 Casting a spell on its competition in a busy window of new releases, Maleficent has debuted top of the UK box office.

Action sci-fi Edge of Tomorrow landed third with a solid, if unspectacular, $3.2m (£1.9m) debut from its 437 sites through Warner Bros.

However, strong reviews and positive word-of-mouth could see Edge of Tomorrow enjoy a sturdy holdover and a decent run.

That’s less than half of Ken Loach’s best-ever UK bow, which remains The Wind that Shakes the Barley’s $655,000 (£390,720) from 105 sites. However, it was always going to be a tough window with three new saturation releases and the continued draw of X-Men.

Jimmy’s Hall should enjoy decent returns mid-week and a steady holdover next weekend if it maintains its site count.

Koch Media’s Cheap Thrills, Altitude’s Fruitvale Station and Soda Pictures’ Pulp: A Film About Life, Death and Supermarkets are among the films receiving a limited release.