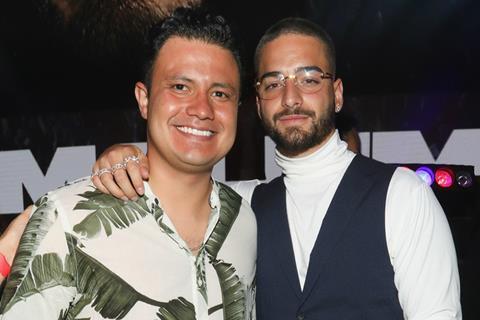 YouTube continues to forge ahead with its Latin American expansion and has launched its second Spanish-language YouTube Originals film, a documentary about Latin music superstar Maluma.

Jessy Terrero directed the film about the singer-songwriter and rapper, which charts his life from humble origins in Medellin, Colombia, to sell-out global tours and social media stardom. Cinema Giants produced the documentary, which premiered in Mexico City on Tuesday night but will not get a commercial theatrical release.

It launched in US theatres last autumn through Vitagraph Films, and premiered on YouTube Premium in late 2018. A spokesperson declined to give viewership data on Museo, adding that YouTube was happy with results so far.