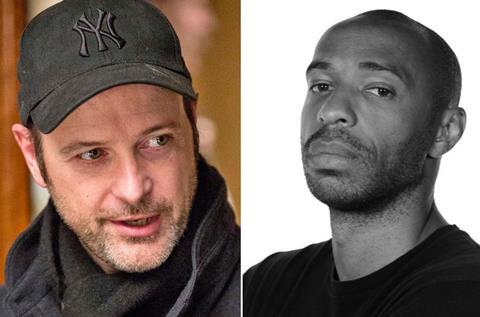 Marv, the UK production company behind Rocketman and the Kingsman franchise, is to make its first foray into TV with a drama series set in the world of English Premier League football.

Kingsman director and Marv owner Matthew Vaughn will direct the pilot of the 10-part series, titled Day 1’s, which has been created and written by Doug Ellin and Chris Case. Ellin, best known as the creator of HBO drama Entourage, and Case, a writer-producer on 1990s sitcoms Mad About You and Spin City, will also act as showrunners.

Set in the world of English football, the drama will focus on a oung sportsman and his crew as they navigate his growing stature and struggles. Casting is underway on the project which will begin shooting in 2021.

Marv is working closely with French football player Thierry Henry and his long-term agent Darren Dein who will both serve as executive producers on the series. Henry will appear as himself throughout the series. UK producer Liza Marshall’s Hera Pictures is co-producing the series.

Prequel The King’s Man is set to be released in February 2021 through Disney and Marv’s upcoming slate includes Christmas film Silent Night, directed by Camille Griffin.