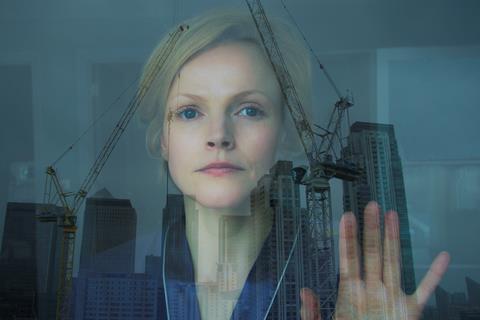 Peake, best known for her roles in BBC dramas Silk, The Hollow Crown and Little Dorrit, will play ambitious advertising executive Charlotte, whose life disintegrates after a series of unfortunate events.

Principal photography commenced today in London and will continue throughout March and April.

It marks the directorial feature debut of Steve Reeves, who has directed more than 400 commercials including an ad for Agent Provocateur starring Kylie Minogue that received more than 360 million hits online.

Keeping Rosy is the third collaboration from producers Richard Holmes and Isabelle Georgeaux following culinary comedy Jadoo, which made the official selection at this year’s Berlin Film Festival; and Wales-set Resistance.

The script is penned by commercials copywriter Mike Oughton who is also making his feature film debut.

Joining the crew are Academy Award nominated DoP Roger Pratt (Harry Potter and the Goblet of Fire, The End of the Affair) and editor Paul Watts (Under the Skin).