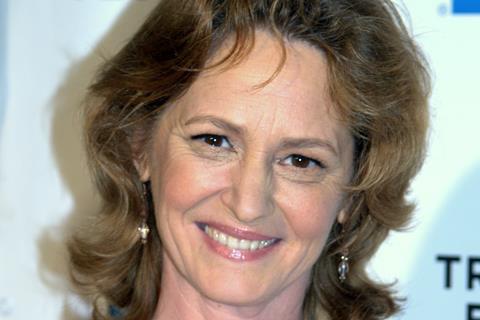 Melissa Leo will receive the Icon award at the seventh edition of the Mallorca International Film Festival (October 25-31).

Leo will attend the event to accept her award, which will be given as part of a centrepiece gala screening of The Fighter. She won the Oscar for best supporting actress in 2011 for her role in David O’Russell’s boxing drama.

The Mallorca event will open with Michael J. Gallagher’s Funny Story, which premiered at Utah’s Slamdance Film Festival in the United States in January 2018.

Among other highlights from the programme include a screening of Joe Penna’s Cannes 2018 title Arctic with a Q&A from lead actor Mads Mikkelsen; and a tribute to Pedro Almodóvar, with a screening of his 1995 film The Flower Of My Secret, attended by lead actress Marisa Paredes.