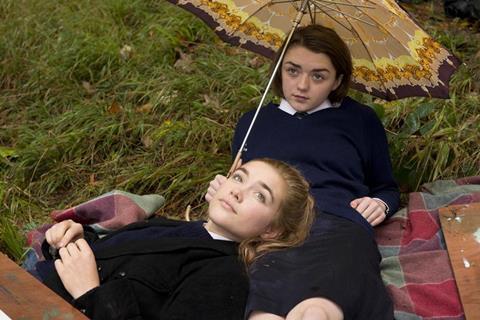 Metrodome has picked up UK rights to Carol Morley’s Dreams of a Life follow-up, The Falling, from Independent.

The deal was negotiated by Metrodome head of acquisitions Giles Edwards and Independent’s head of sales Abigail Walsh.

The 1960’s-set coming-of-age drama explores what lies behind a mysterious fainting and twitching outbreak that rapidly spreads amongst the pupils of a rural girls’ school.

Edwards said: “Carol Morley has, unsurprisingly, delivered an impeccable movie. It’s a genuine thrill to discover something so intelligent and provocative, so bold and beautifully paced, from a British writer/director. It’s an acquisitions highlight of our year, without a doubt.”

Morley’s acclaimed documentary Dreams of a Life, starring Zawe Ashton, was nominated for awards at the London Film Festival and the British Independent Film Awards.