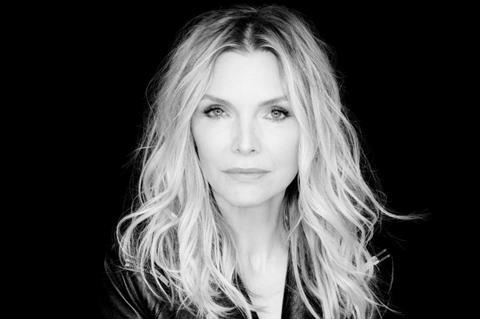 Wild Four O’Clocks is about a woman who has to care for her two young grandsons when their father is sent to prison.

The film will be the directorial debut of US screenwriter Craig whose credits includeThe Batman and Top Gun: Maverick, which is to have its world premiere at Cannes. He is also set to write the sequel to Gladiator.

Wild Four O’Clocks is produced by Marc Platt, whose credits include La La Land, and Adam Siegel, who produced Drive.