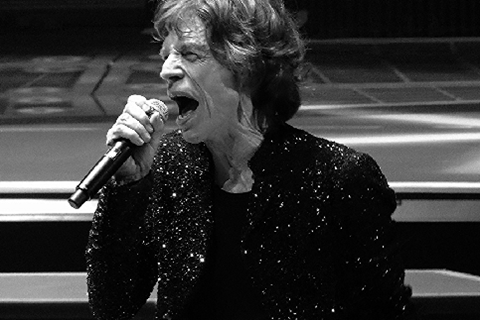 Production is scheduled to begin in Italy later this month on the project, which Scott B. Smith adapted from the cult novel by Charles Willeford.

The Burnt Orange Heresy is set in present-day Italy where an art critic (Bang) begins a romance with an American abroad (Debicki).

The lovers travel to the Lake Como estate of an art dealer (Jagger) who offers the critic an introduction to a famous reclusive artist if the critic can steal one of the painter’s masterpieces.

David Zander of MJZ, William Horberg of Wonderful Films and David Lancaster of Rumble Films are producing, while executive producers are Aeysha Walsh of MJZ and Stephanie Wilcox of Rumble Films.